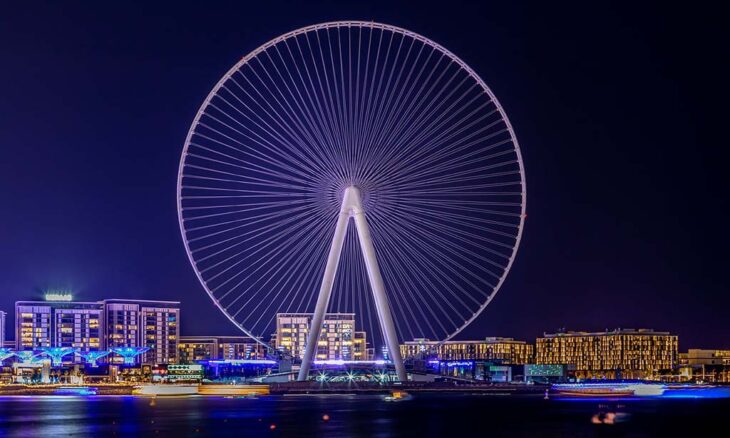 So great, you’re planning for a solo trip! Now as you’ve decided to overcome the fear by setting out to see the world on your own, the first thing you would want to determine is where to visit. You may already have a bucket list for your solo travel.

But, if you don’t have one or are looking to upgrade your travel wishlist, check out our suggested list of 10 best destinations for solo travelers.

Whether you prefer to take your solo trip to a cultural city, a foodie’s haven, an adventure hotspot, a scenic paradise or anywhere in between, it caters to every preference and covers destinations from different parts of the world. 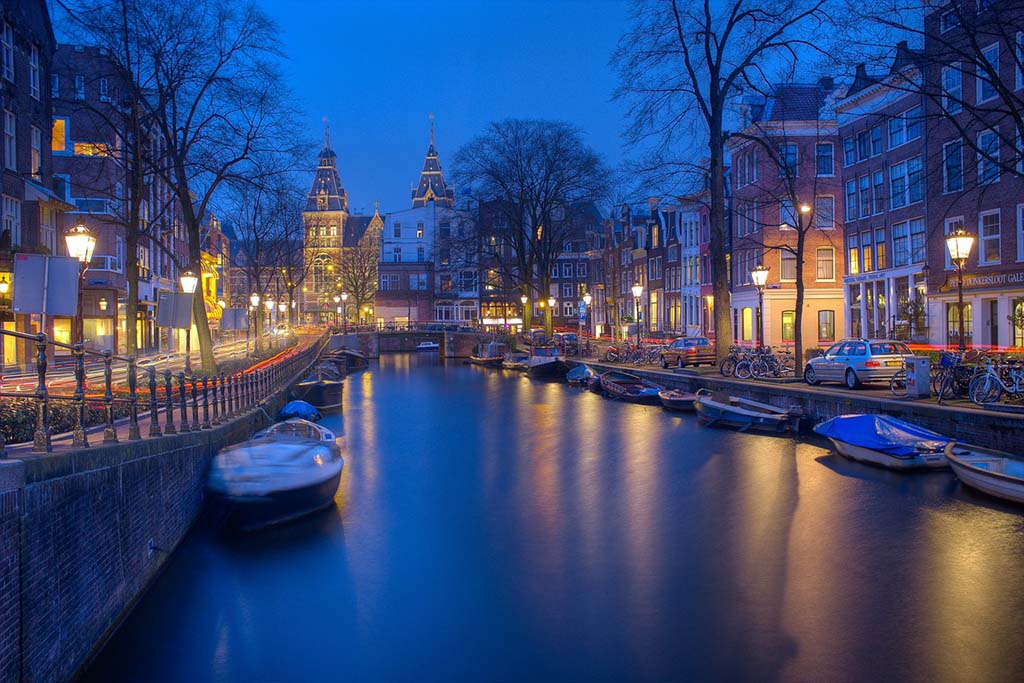 From the heart-warming Anne Frank’s House and the enlightening Van Gogh Museum and Rijksmuseum to the classic Red Light District and the historical Jewish Cultural Quarter, the Dutch capital has so much on offer for solo travelers. In fact, one thing is sure that you would never run out of things here.

Enjoy a cruise down its iconic canals (which introduces you to the sights across the UNESCO-listed canal district), take a tour of its scenic countryside, and don’t miss to sample the renowned Dutch cheese, among others. And the best thing is that most of its attractions and neighborhoods are easily navigable on your foot or a bike (being the world’s cycling capital), which make it a cool place to discover alone without ever getting fed up. 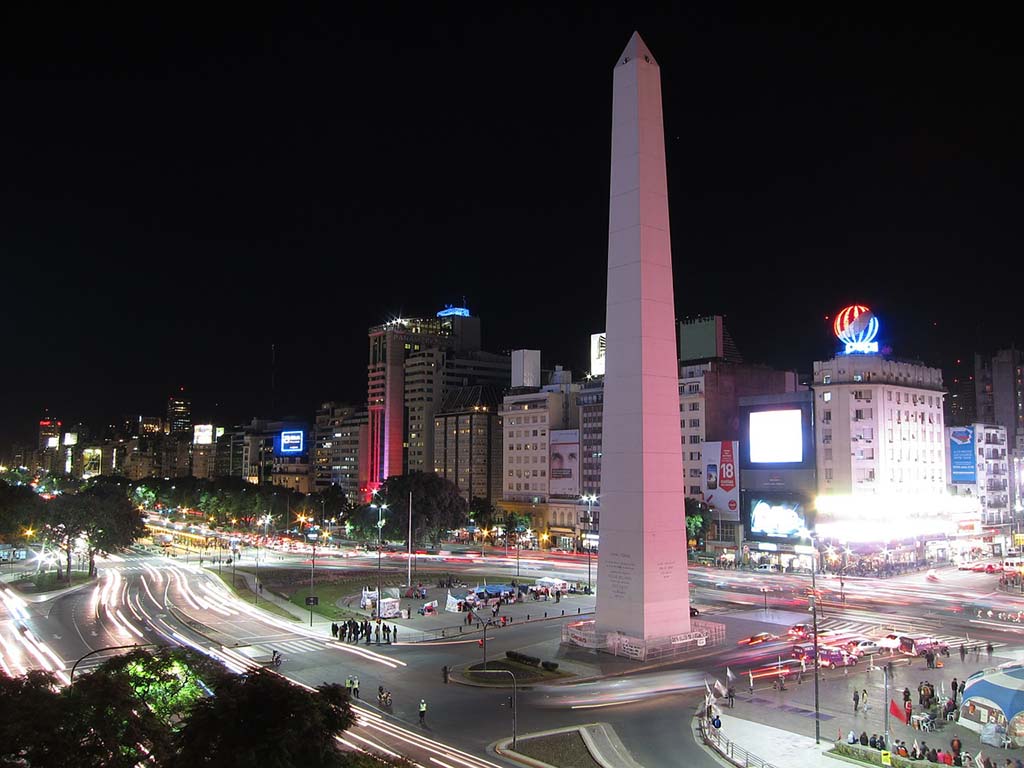 The most popular as well as the capital city of Argentina is also perfect for solo travel, with its exciting cultural activities, exuberant nightlight and friendly locals. Set along the shores of the Río de la Plata, Buenos Aires features a mix of Latin and European flair and this is reflected in its culture, cuisines and architecture.

Surely, you’ll be blown away with its many unique and colorful highlights like Plaza de Mayo and Casa Rosada, La Boca and the Caminito Street Museum, the Metropolitan Cathedral and the National Museum of Decorative Art. 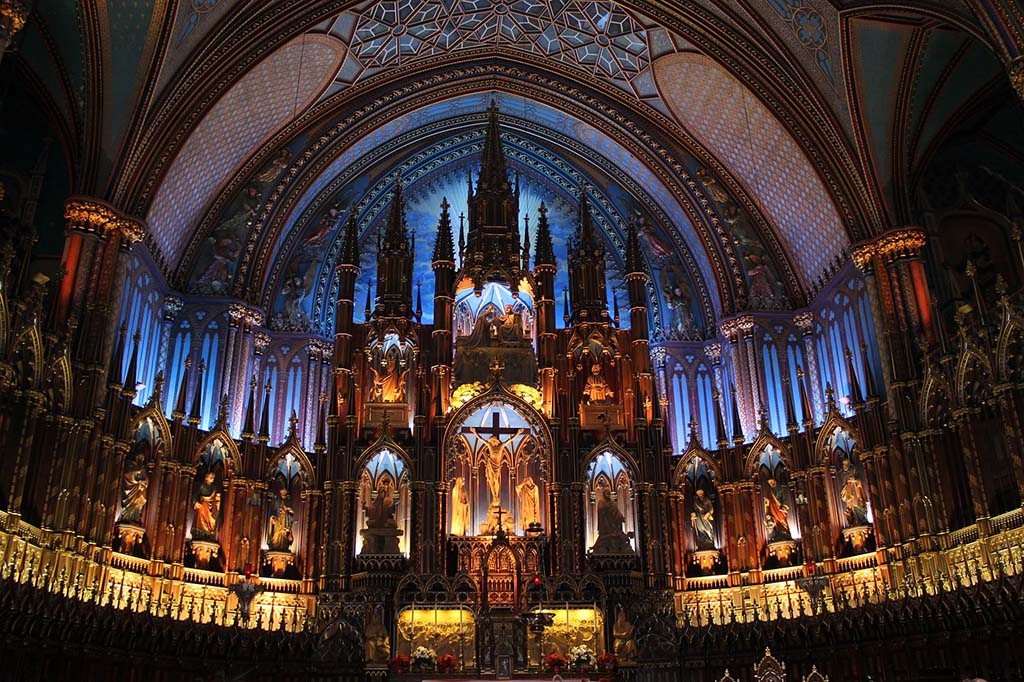 This mesmeric city in Canada’s Quebec Province is distinct in many ways. It’s the world’s largest Francophone place (after Paris), it’s the country’s second-most populous city, and mostly, it’s one of the safest and best places to travel alone. Not to mention, the city is easily navigable and packed to brim with many exciting things to do and see.

Tour the Jardin Botanique (the world’s second-largest botanical garden), explore the timeless Jean-Talon Market, hang out at Parc La Fontaine, and be sure to visit the 17th century Notre-Dame Basilicia.

Add to this many restaurants, bistros, pizzerias and cafes serving both authentic French and traditional Quebecois cuisines. Poutine, tourtière, bagels, shish taouk, smoked meat sandwich, and couscous are just a few to name. 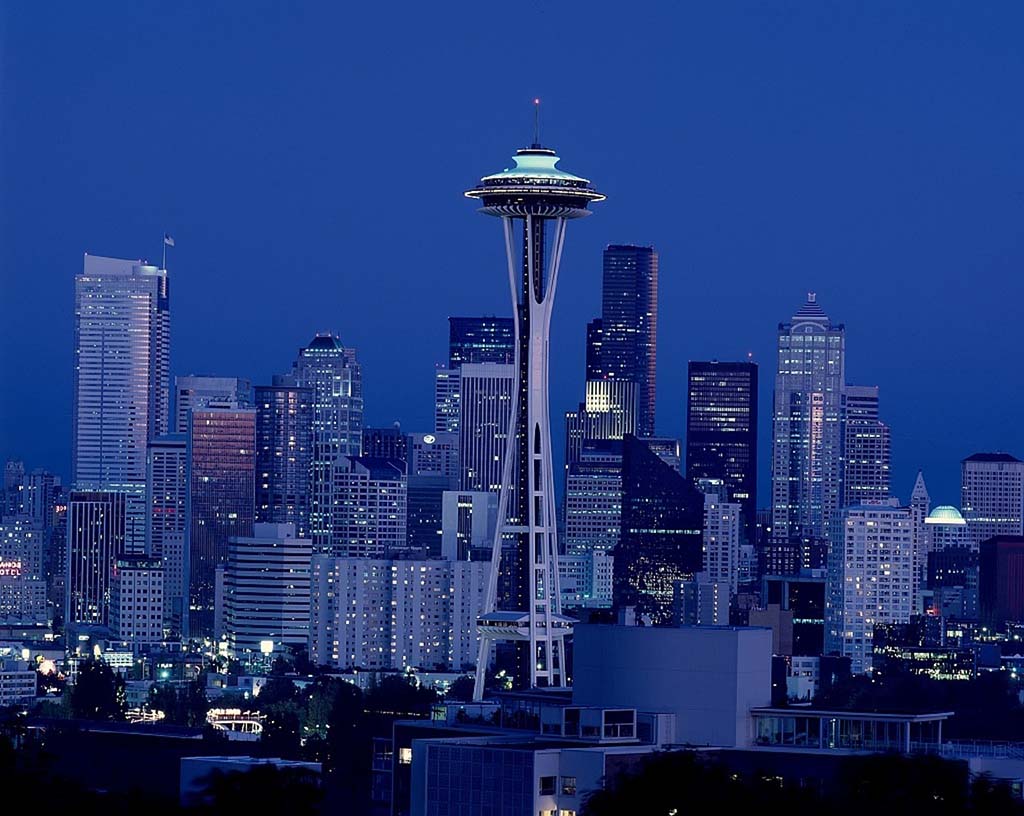 If you’re planning for a solo trip to US, this amazing city deserves a visit. It’s Washington’s largest city and filled with almost everything you could imagine on your perfect solo holiday – compelling cityscape, flourishing gastronomic scene, lots of museums and cultural landmarks, awe-inspiring natural attractions, and highly safe accommodation options.

Speaking of its must-experiences, make sure that you visit the breathtaking Alki Beach, shop at the 100-year-old Nordstrom, enjoy the city’s famed coffee culture, plan a picnic at Waterfall Garden Park, and finally, catch the most captivating views over the city from Kelly Park. 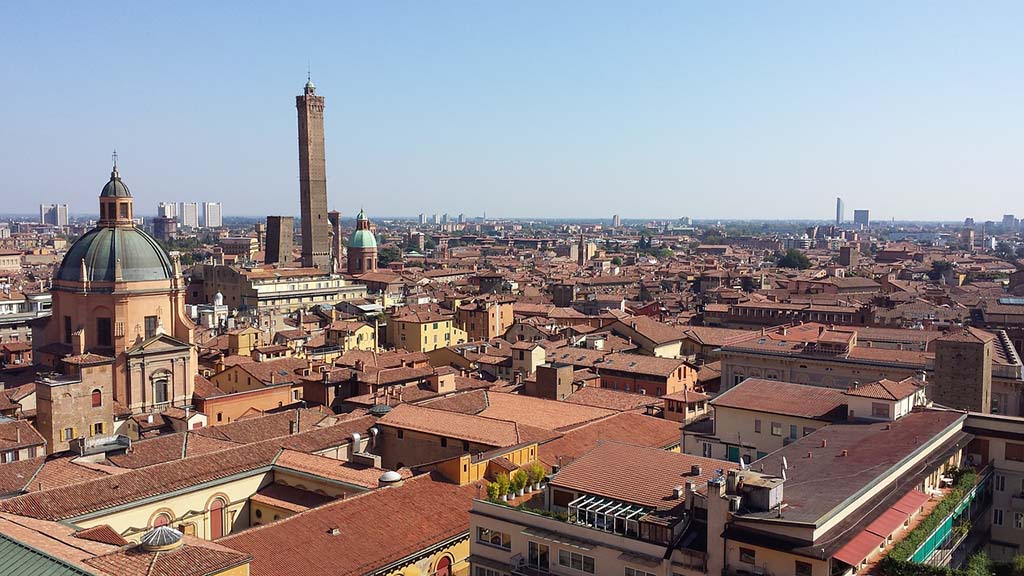 With cities like Florence, Rome and Venice, it’s quite natural that Bologna may not be the first choice for your Italian holiday. But take our word; this charming university town is surprisingly a great destination for an unforgettable solo adventure.

You can look forward to take in a blend of elegant cultural sights, quality museums and stunning architecture. This covers Piazza Maggiore, the city’s leaning towers (such as Asinelli and Garisenda), Saint Petronius (one of the world’s biggest churches), and Bologna Archeological Museum.

Apart from these, don’t miss the city’s incredible food culture which allows you to treat your taste bud with some super tasty delights including Mortadella, tiny Tortellini in brood, Lambrusco, and obviously, the Bologna gelato. 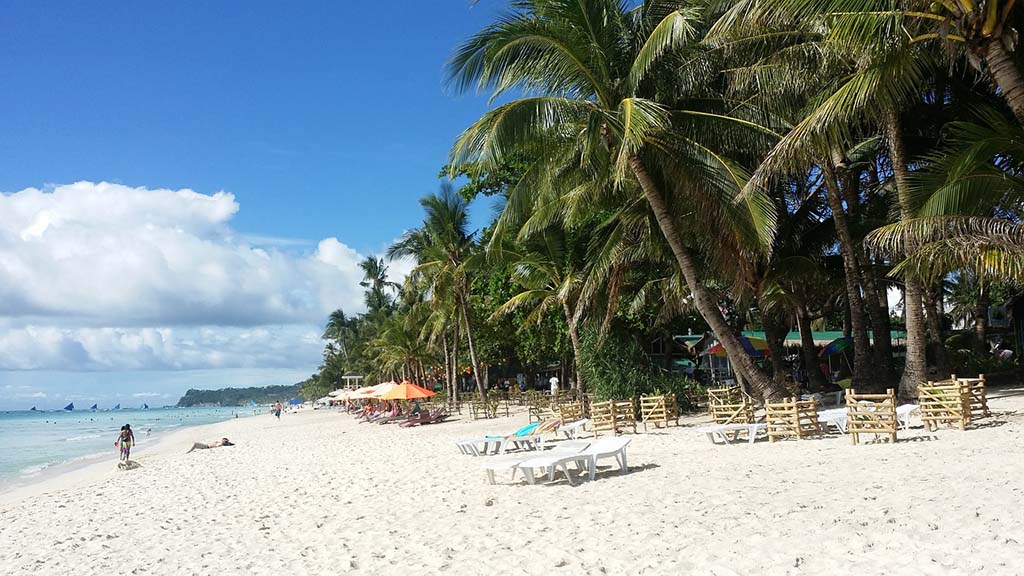 The Philippines is one of the most favored destinations for solo travel, and its Boracay is not an exception. Whether you want an absolute laid-back holiday in an unspoiled destination or looking to make it as adventurous as possible with its exciting land and water activities, this popular island retreat will have you covered.

Immerse yourself in the White Beach’s powdery sands and crystal clear waters, go on a ziplining adventure, take an island hopping tour, and explore the region’s scenic gems such as the Bat Cave and the enigmatic Dead Forest. 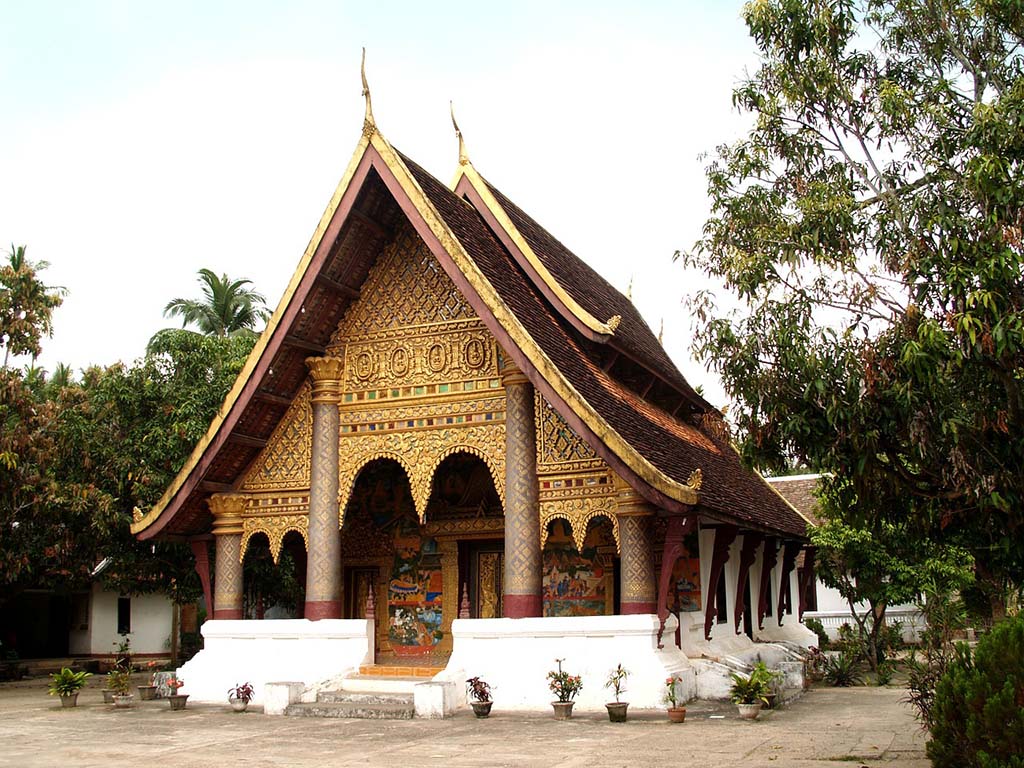 This beautiful city in central Laos is one of the best-kept secrets of Southeast Asia. Placed in the northern mountain at the convergence of the Mekong and Nam Khan rivers, it’s a UNESCO World Heritage Site.

You can expect to see here ancient Buddhist shrines, mindblowing natural wonders, remarkable elephant camps, and delightful sights across the Old Town. So if it’s a wisp of fresh air that you’re seeking in your solo trip, you’ll be never disappointed traveling to Luang Prabang. 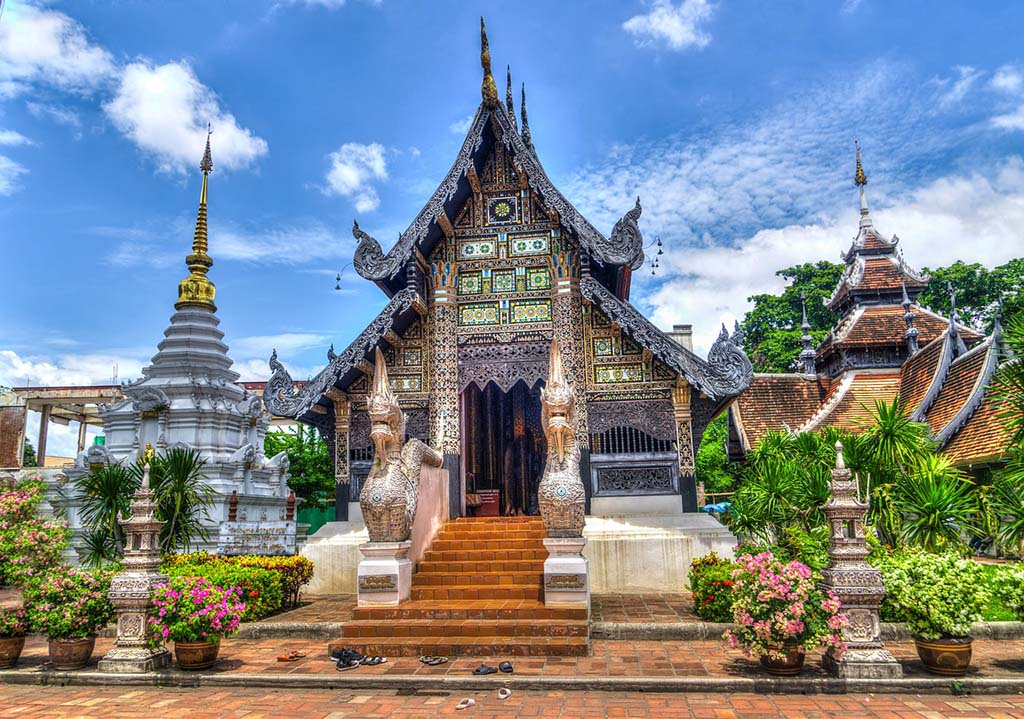 Chiang Mai is often overlooked by travelers who instead head to Thailand’s other top destinations (such as Bangkok, Phuket, Krabi and Pattaya). But, this unspoiled land is the Northern Thailand’s largest as well as the cultural capital. But wait before you write it off as an off-beat destination; there are loads of interesting things to experience in Chiang Mai. 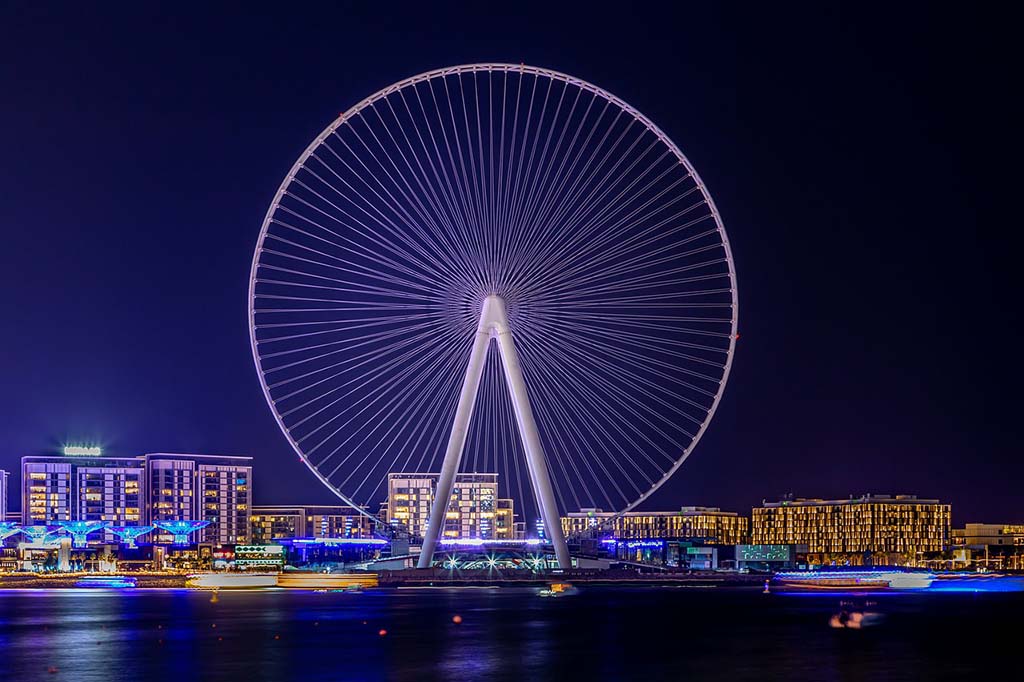 Dubai is one of those few cities in the world that has something for everyone. It’s super edgy, antiquated, romantic, and adventurous all at the same time. It’s where uber towering architecture and stylish man-made islands exquisitely co-exist with the quaint, age-old sand structures across the Old Dubai.

Yes, you’ll get to experience the best of both worlds, with attractions and experiences like Burj Khalifa, Palm Jumeirah, Burj Al Arab, Dubai Parks and Resorts, desert safari and dhow cruise. And with its crime-free environment, world-class accommodation options, and hassle-free Dubai tourist visa procedures, it’s ranked among the top destinations for solo travel. 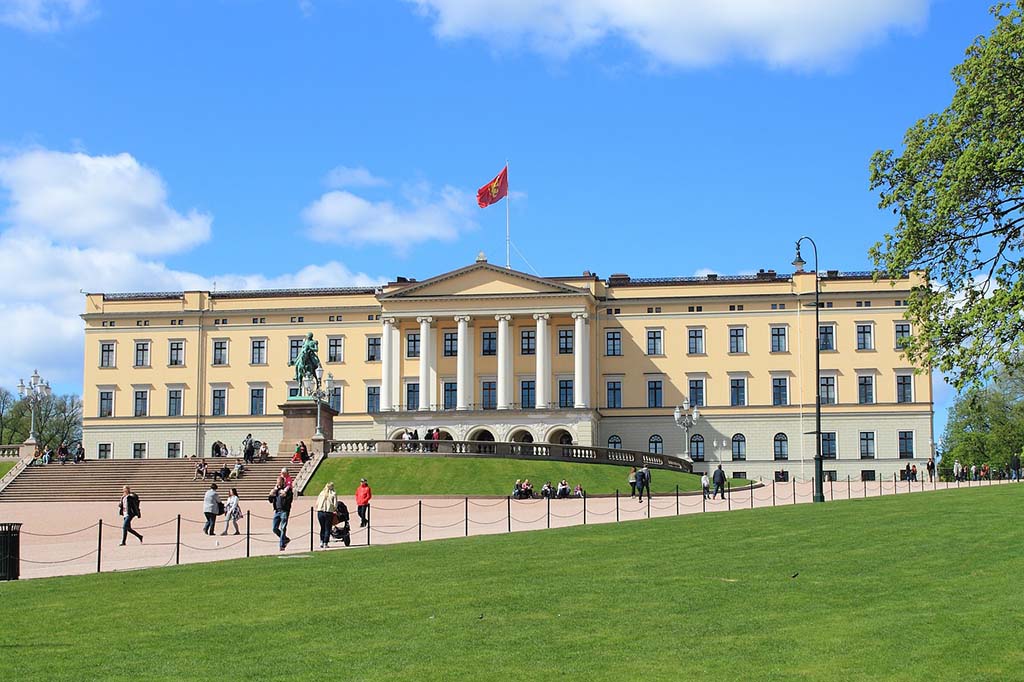 Oslo being the capital city of Norway comes with all riches of a well-developed city, however, balanced out with right amount of art, culture, history, and nature. Besides its attractions like Vigeland Sculpture Park, Akershus Fortress, the National Museum, and the Norwegian Palace, Oslo stands out for its friendly people and amazing culinary scene.

We’ve included the above destinations based on our teams’ as well as our readers’ personal experiences and recommendations. In fact, there are many other destinations across the world which you can consider for your solo travel.

So if you’ve any other places in your mind, feel free to share it in the comment section below. Wherever you wish to go alone, make sure that it’s safe with friendly people and you can be rest assured of the most rewarding experiences.