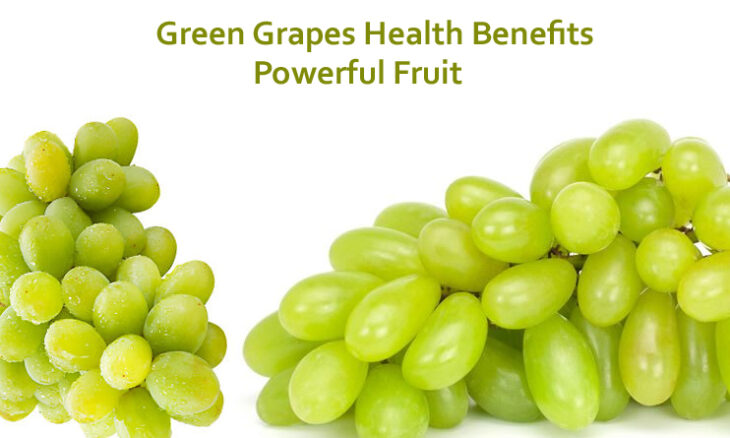 What are the nutritional benefits of grapes?

Chasselas, Red Globe, Muscat de Hambourg, Servant, Alphonse Lavallée… with the imminent arrival of autumn, fresh grapes will probably come to your table. Focus on its known benefits and those that remain to be discovered.

What does grape contain?

Grapes are ideal for hydrating and replenishing energy: they contain water (82 g per 100 g) and carbohydrates.

It is also rich in minerals, especially potassium (190 mg per 100 g) and copper.

It is one of the fruits which contains the most carbohydrates since it sits on the third place of the sweetest fruits after the fresh fig and the banana. It contains 17 g of carbs per 100 grams.

For comparison, and still, for 100g of fruit, pineapple contains 10g of carbohydrates and watermelon, only 6g.

After sports sessions of more than an hour, it is also advisable to drink grape juice for its sugar, but also its alkalizing effect, thereby correcting cell acidity.

In the grape berry, 94% of the polyphenols are concentrated in the skin and the seeds.

Polyphenols (formerly known as vegetable tannins) are organic molecules (listed in several groups) found in many vegetables and fruits known to have beneficial health effects. The chemistry of wine has demonstrated the properties of polyphenols.

The catechetical tannins precipitate the salivary proteins and give the impression of dry mouth. On the other hand, flavonoids give wines their color: flavonols color them yellow, anthocyanins red, and catechins offer all shades: from white to red, including rosé.

Several mechanisms can explain the protective effect of grape polyphenols against cardiovascular disease.

An ability to reduce the oxidation of LDL cholesterol (bad cholesterol), which causes, among other things, atherosclerosis ( atherosclerotic plaque in blood vessels).

It has also been shown that these polyphenols inhibit the aggregation of platelets. reducing the risk of blood clot formation obstructing the vessels and leading, for example, to the occurrence of a Cerebral Vascular Accident. Finally, it has been demonstrated that these polyphenols decrease inflammatory reactions.

Other benefits on the body understudy

A recent six-month study by American researchers on individuals who have Alzheimer’s disease showed that consuming the equivalent of two cups of grapes per day improved cognitive performance, such as attention. And memory. For researchers, it is the polyphenols that are at the origin of this benefit. Other studies are underway to validate these initial observations.

Role in osteoarthritis of the knee

According to a new study conducted by Al-Rafidain University College in Baghdad.

restorative in red wine may relieve pain in patients with osteoarthritis of the knee. Researchers found that patients receiving resveratrol (500 mg/day) had significantly lower pain and inflammation levels.

Super P Force and Tadarise 20 contains effective ingredients not only for premature ejaculation treatment but also for ED treatment.

Resveratrol is a polyphenol significantly synthesis in grapes and found in red wine. Its presence in the fruit comes from a vine’s reaction against a common infection caused by the fungus Botrytis cinerea. Resveratrol is also found in blackberries or peanuts.

Researchers from Inserm in Dijon, in collaboration with American researchers, have studied the anti-inflammatory and anticancer properties of resveratrol.

In an article published in 2011 in the journal Carcinogenesis, they reveal that resveratrol modulates the expression of micro-RNA in specific white blood cells involved in the inflammatory response and the appearance of certain cancers (leukemias, breast or cancer). Lung).

Another study from 2012 this time showed that resveratrol, in combination treatment with an anticancer drug, produces a synergistic anti-proliferative effect in individual cells of patients with malignant mesothelioma (cancer of the pleura, the membrane surrounding the lungs).best ED pill for man Super Vidalista

Other studies are still necessary to understand the precise role of all the polyphenols in grapes on the cellular. machinery and to what extent these molecules would have a therapeutic utility.