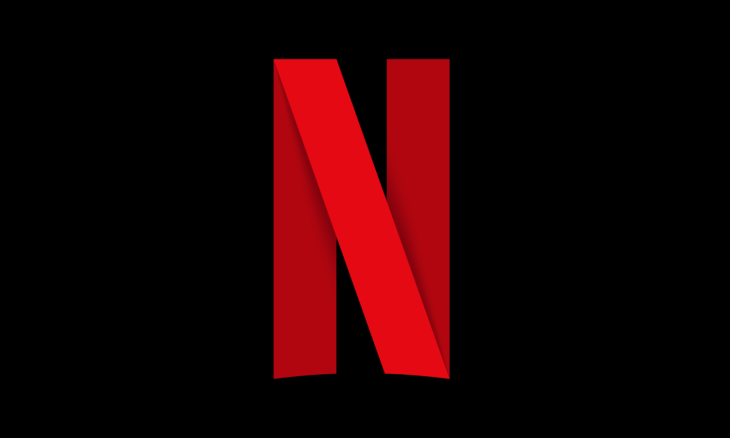 Making a name for itself in digital content production and changing its viewing habits in a short time, Netflix produces all kinds of new productions and movies that break records. Netflix comedy movies are undoubtedly among the most popular productions.

If you want to have a good laugh at the end of the long day, or you are searching for suggestions for your new YouTube video about fun Netflix movies to watch here are Netflix recommendations for the best comedy movies!

1. The Secret Life of Walter Mitty

Walter Mitty, who has a quiet life and works on the photo archive of the tragic magazine ‘Life’, finds himself on an adventure.

The bidet character’s magnificent dreamer nature especially increases the fun of the movie. Walter Mitty is a character as shy as he is dreamy. There is a woman he falls in love with but hesitates to open up to because he is afraid that the spell will be broken.

When Life magazine announces that it will publish the secret online, Walter Mitty risks losing his job. Things get mixed up with the disappearance of the very important photograph that was planned to be published in the last issue of the magazine, which results in bidding a farewell to the printing of the issue. From that point on incredible events await Walter and his beloved woman, Cherly.

This comedy movie, starring important names such as Ben Stiller, Adam Scott, and Sean Penn will not disappoint.

Imagine you are a writer and write about your dream woman or your dream man as the lead character of a movie. When you wake up in the morning, imagine that a gorgeous woman or an amazing man is standing in front of you on the sofa. Ruby Spark tells the tragicomic story of the young author.

When she wakes up exactly a week later she sees the female character she wrote on the sofa. Our author is astonished to see that the words she wrote turned into a living creature wrapped with flesh and bones. This is where the story unfolds.

The film tells the story of Jeff Lebowski, nicknamed “The Dude,” who devoted his life to laziness. One day, Jeff’s house, who travels all day with his closest friends and whose sole purpose of life is to have fun, is raided. Jeff, who got into trouble after being mistaken for another Lebowski, tries to explain the situation, but the men pee on his precious carpet.

In “The Dude,” he goes to the other Lebowski, a millionaire, to get the money for his carpet. From this point on, comic events begin.

5. Always Be My Maybe

Always Be My Maybe tells the story of childhood friends who reunited after 15 years. It’s been 15 years since Sasha and Marcus parted ways. Thrown in different directions, Sasha has become a successful cook and is in the process of marrying his fiancee, Brandon. Marcus, a local musician, lives under his father’s care.

Sasha is forced to return to San Francisco for a new restaurant opening. The city which brings old memories back to life, gives him the opportunity to see his childhood friend again. After 15 years, Sasha and Marcus begin to remember the past. Meanwhile, Brandon’s breakup with Sasha devastating her greatly gets a lot of support from Marcus. After that, they return to their old ways. Marcus is determined not to lose Sasha once again.