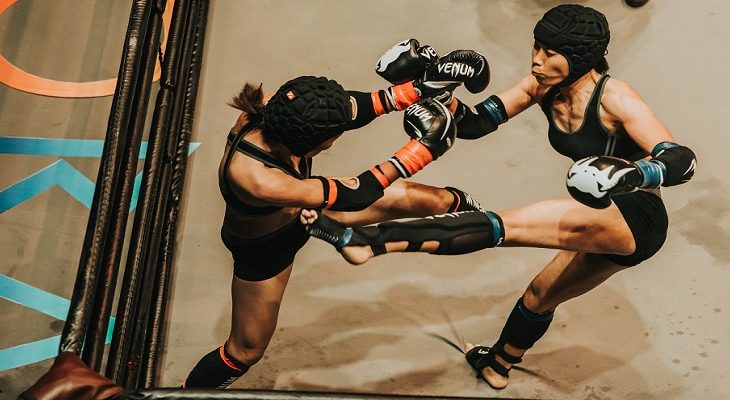 Promoters are the individuals responsible for signing fighters to perform events with them. Boxing is one of the notable global sports. It is loved and appreciated by people all over the world with great enthusiasm and energy.

Find the perfect collectible boxing custom race medals for your boxing event at GS-JJ! They also provide an online design system to support customers to customize their own medals. You can add your race name, date, and location of the race to the medal. If you think it is too troublesome to design by yourself, they also have a professional design team to design for you for free.

And they are a professional medal manufacturing factory, you can get the lowest online price to get your boxing medal. They are no minimum and bulk discounts， as low as $1.057/pc. Order now for 30% off， and provide free medal ribbons. 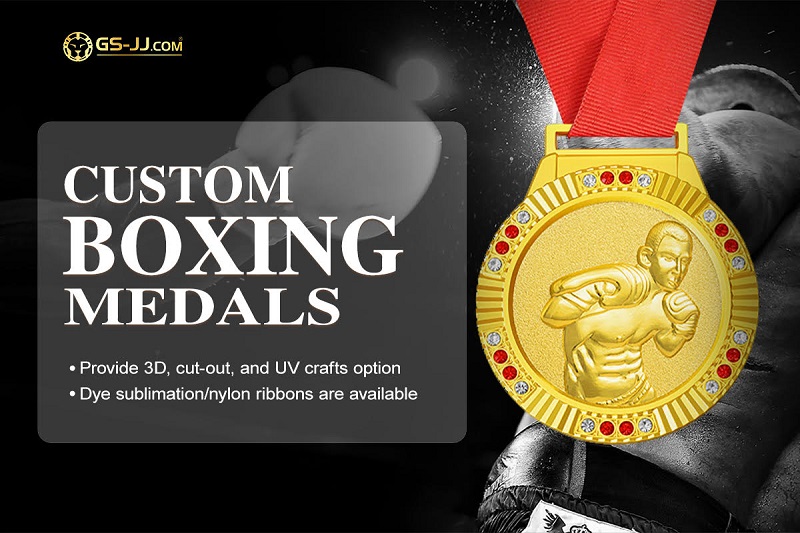 In this post, we are going to give you a list of top boxing promoters and their fighters. Keep reading the blog for details.

Run by Arthur Pellullo, Banner Promotions was formed in 1987. The company enjoys a reputation of working with the top flight boxers like Larry Holmes, Ricky Hatton and Acelino Freitas, to name a few. 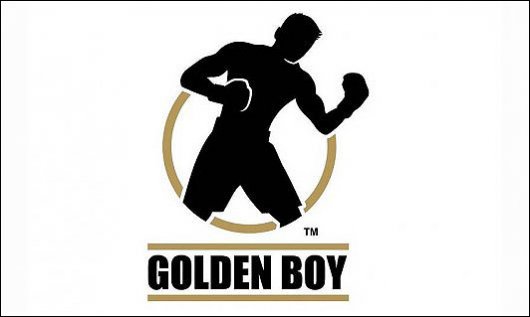 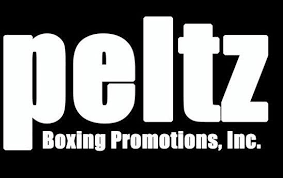 Based out of Philadelphia, Peltz Boxing began promoting fights in 1969. The notable fighters of Peltz Boxing are- Michael Stewart, Mike Jones, and Rogers Mtagwa. In the past, they have worked with Arturo Gatti, Marvin Johnson, Matthew Saad Muhammad, Dwight Muhammad Qawi and Marvin Hagler. 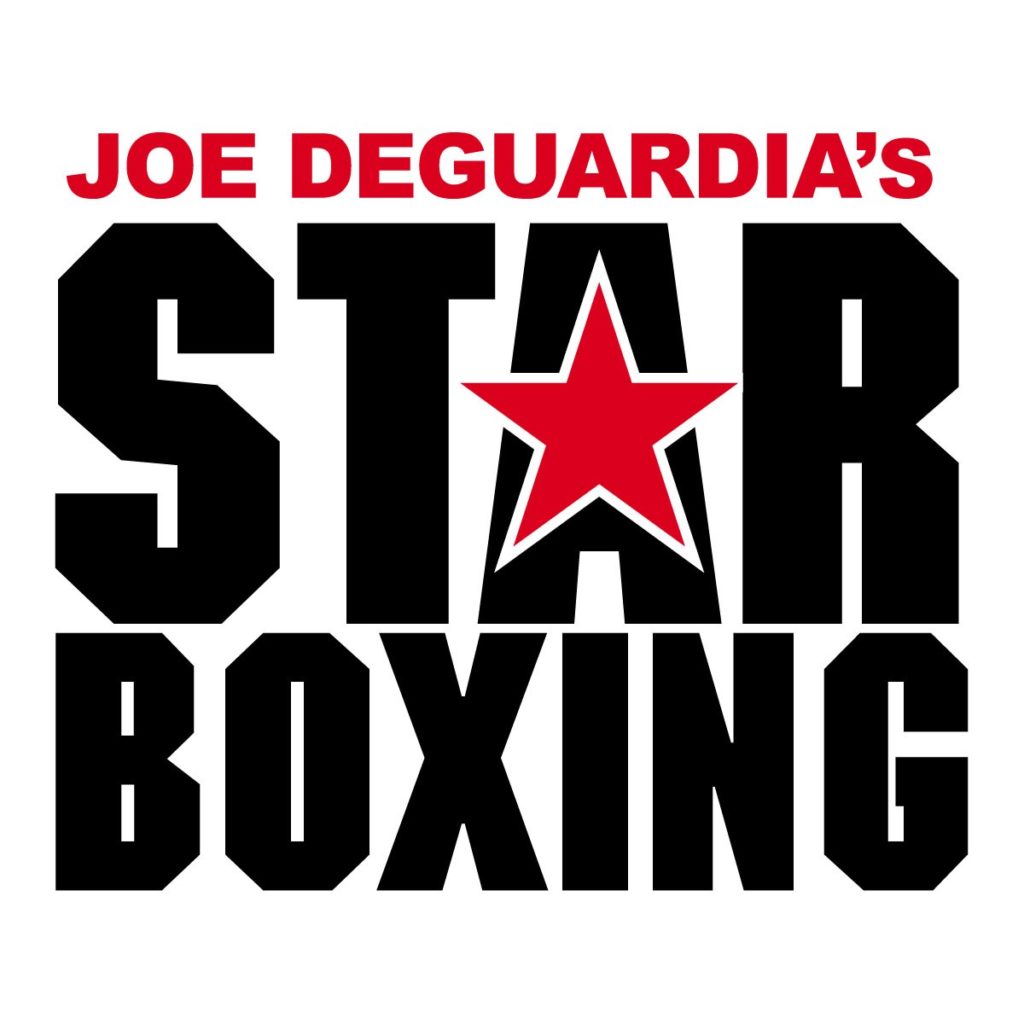 Star Boxing was founded in 1992 and is based out of the Bronx. Star Boxing is headed by Joe DeGuardia and has got a strong local and regional presence. The prominent fighters of Star Boxing are- Jesse Brinkley, Demetrius Andrade, Kevin Johnson and Yan Barthelemy. 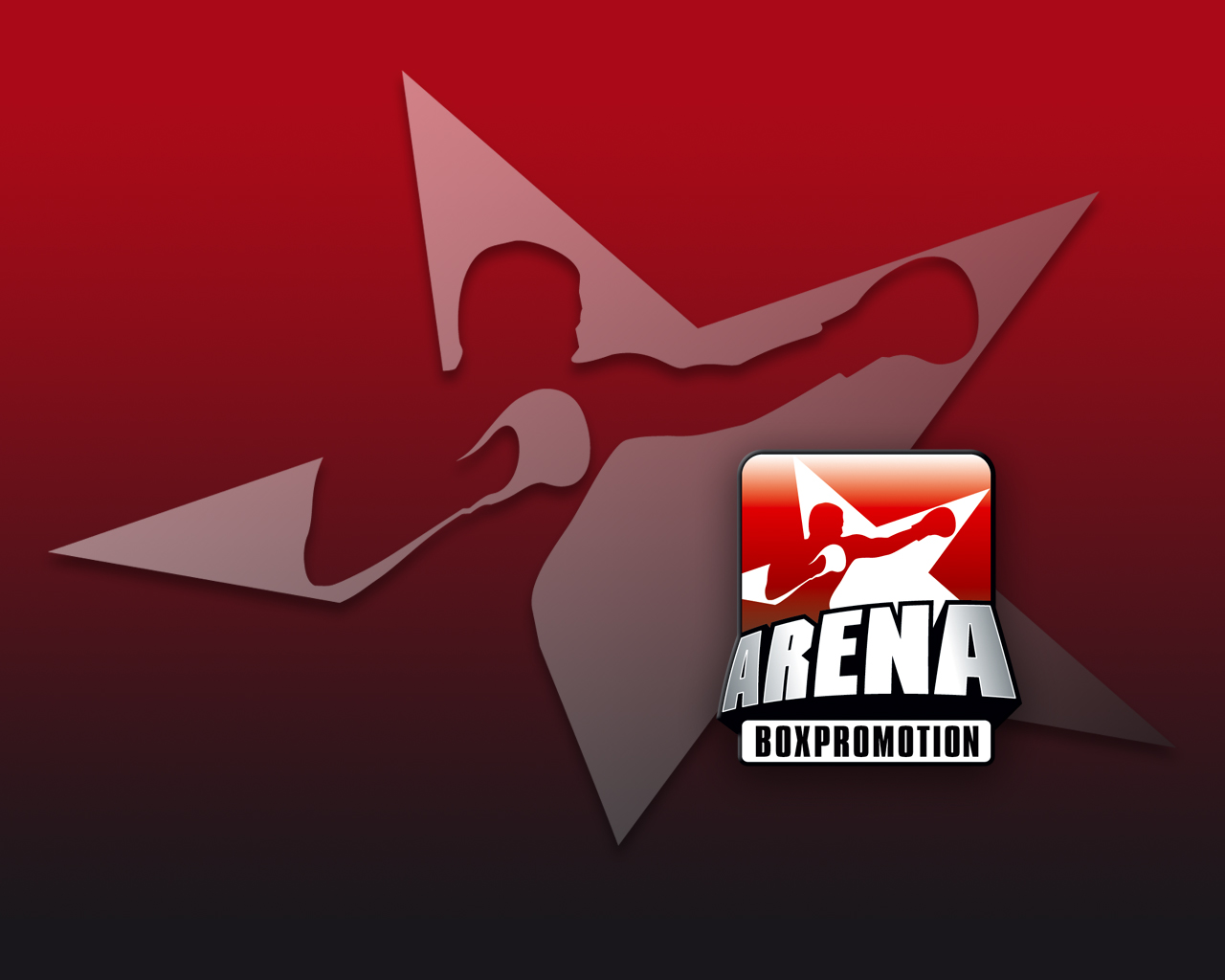 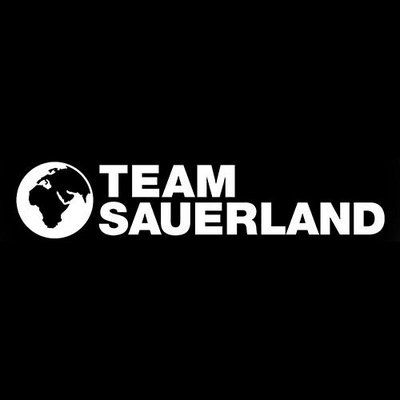 Sauerland was started by Wilfried Sauerland in the year 1980. They have got the best selection of prominent fighters. They work with Mikkel Kessler, Alexander Povetkin, Steve Cunningham, Marco Huck and Arthur Abraham. 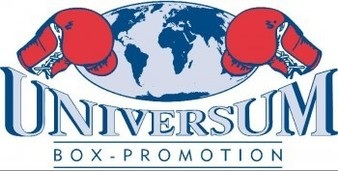 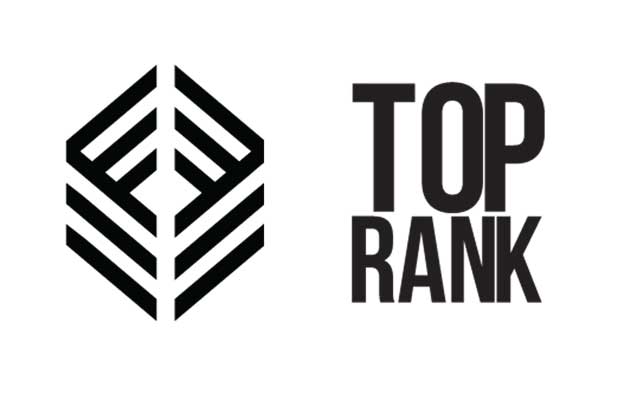 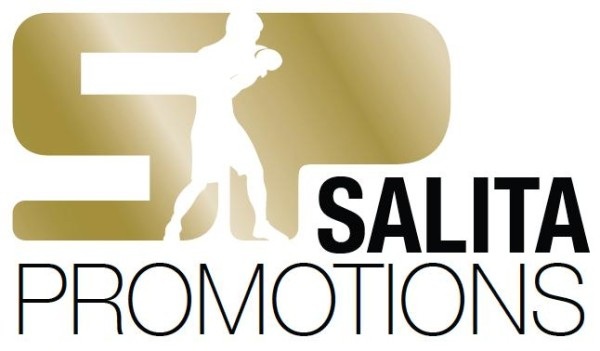 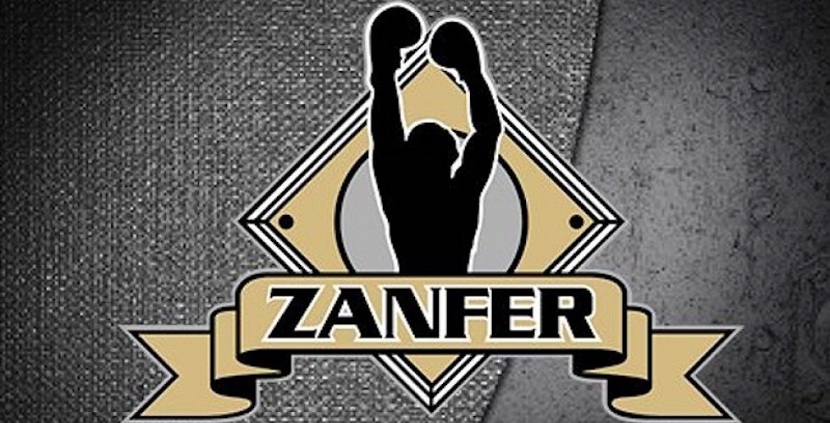 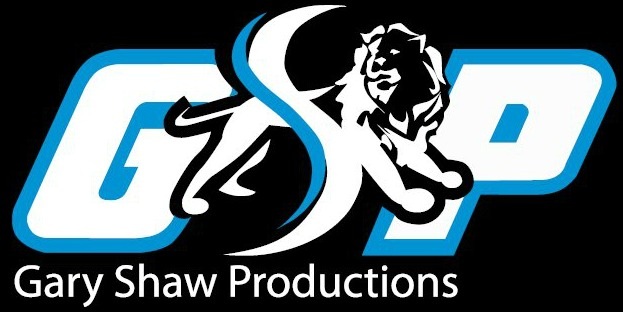 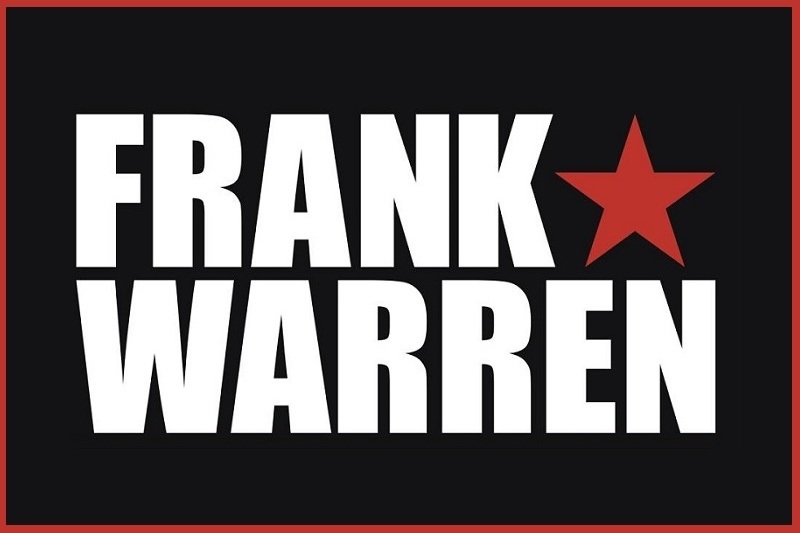 Prize Fight Boxing is headed by Brian and Russ Young. Ever since its inception, it has built a strong presence in the middle states. The leading fighters of Prize Fight Boxing as of now are- Shawn Porter, Fernando Guerrero, Lamont Peterson, Anthony Peterson. 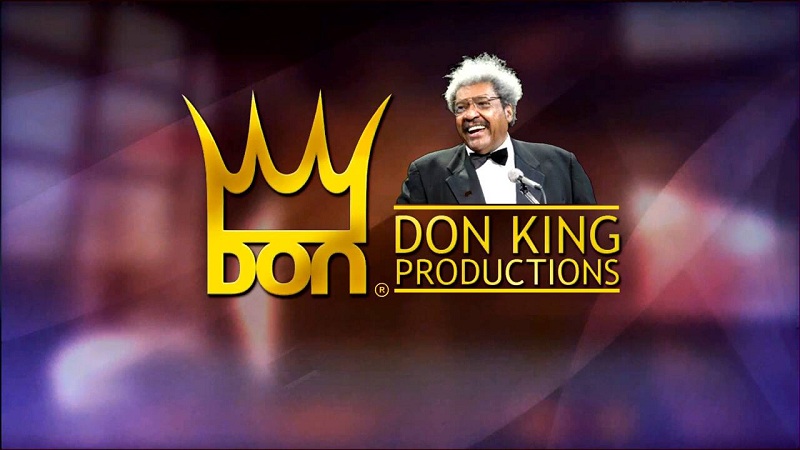 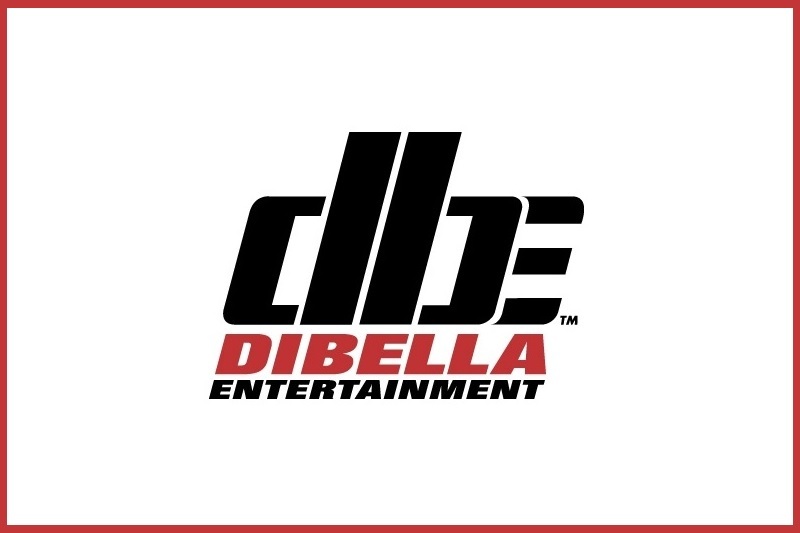