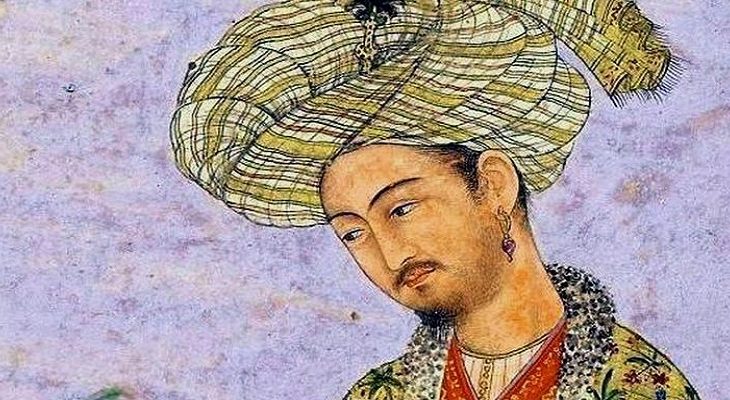 If we look at the history of ancient India, Mughal was the only dynasty who ruled India for a long period of time. They ruled India for around 300 years. Whatever happened in India during their period played a major role in the future of India.

Mughal Dynasty has produced lots of powerful Emperors. Few Mughal rulers very brave and fully loaded with the fighting skills. Some of their kings are still known for their work and fights. Mughal empire is considered as one of the top 10 greatest empires of India history.

That’s why today I am going to tell you about those powerful rulers who developed the Mughal Empire to the next level.  Let’s have a look at the list of top 5 most powerful emperor of Mughal dynasty who was known for their fights, cruelty, brave and long period reign.

Babur was the founder of the Mughal Empire. His born name was Zahir-ud-din Muhammad. The descendant of king Taimur and Changej Khan was from his father’s and mother’s side. That’s the reason he was fully capable of administration skills. During his reign, he built a long-lasting empire for his successors.

Successor: Humayun (His own son)

After Babur Akbar was the only ruler who once again built the Mughal Empire that was lost by Humayun and his successors. During Humayun’s reign, Mughal lost their throne of Delhi to Sher Shah Suri.

Akbar was known for his military achievements. He contributes his military skills to expanding the Mughal Empire. He develops and reforms effective political and social life during his reign. Akbar always rewards people with loyalty. He married to the Hindu princess Jodha Bai from Jaipur.

This fourth Mughal Emperor has developed the art and culture during his reign. Jahangir was also known as Salim. The story of Salim and Anarkali tell us that she has a relationship with prince Jahangir and Emperor Akbar.

Popularly known for the Taj Mahal, Shah Jahan was worn on January 1592. His reign is considered as the Golden Age of Mughal Empire.  He develops the Mughal architecture to the next level.

Aurangzeb was the sixth and last of most powerful Mughal Emperors. His policies were such hard that it lead Mughal Empire to the dilution. He was also known as the Alamgir.

In 1689 he brutally murdered the 2nd Maratha Chhatrapati Sambhaji. He jailed his father Shah Jahan in Agra Fort. He also killed the Sikh Guru Tegh Bahadur 1675.

Hope you enjoy reading the list. Let us know your thoughts on these Mughal rulers, kingdom and other things that happened during their reign.